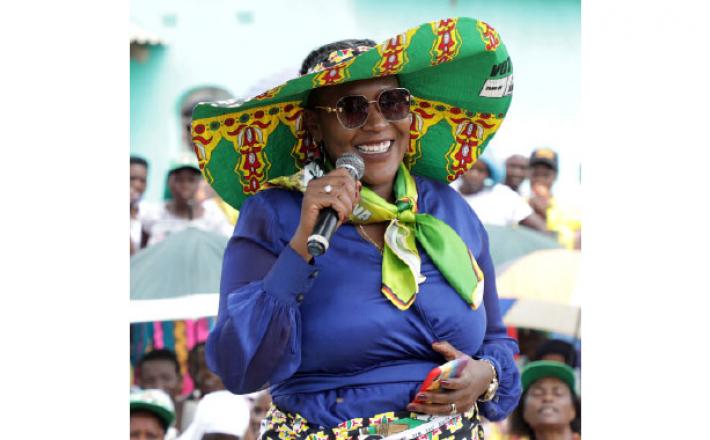 The March 26 by elections ended on a high note, amid reports that there were no reported cases of violence at all polling stations across Zimbabwe.

Celebrations broke out among the winners, while those who lost took time off from both the media and public glare to introspect on their performance.

However, the Zimbabwe Electoral Commission (ZEC) aggregated results of the participants paint a grim picture on the participation of women and the percentage of those who won in the just-ended by-elections.

According to the statistics availed by ZEC, only 21,4 percent females won National Assembly seats compared to 78,6 males in polls held on March 26, both parliamentary and council.

Click here to read the full article published by The Herald on 31 March 2022.