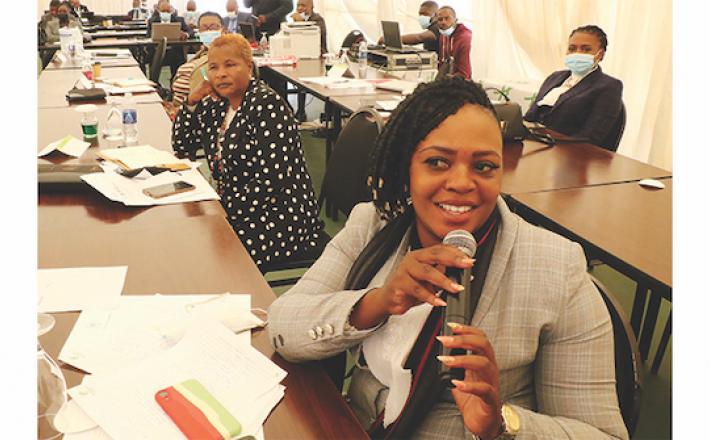 Living in an era when Zimbabwe and the world are fighting for gender equality, it is sad young women still shun politics in fear of sexual harassment which appears to be the greatest challenge in the male dominated sphere, a member of parliament has said.

Zanu-PF legislator, Cde Tatenda Mavetera who is well known for her acting role as "Tendai Jari" in the popular Zimbabwean sopie of the early 2000s, Studio 263 made her way into politics in 2010 with the aim of leading women by example and motivating them to join politics.

Click here to read the full article published by Chronicle on 26 April 2022.