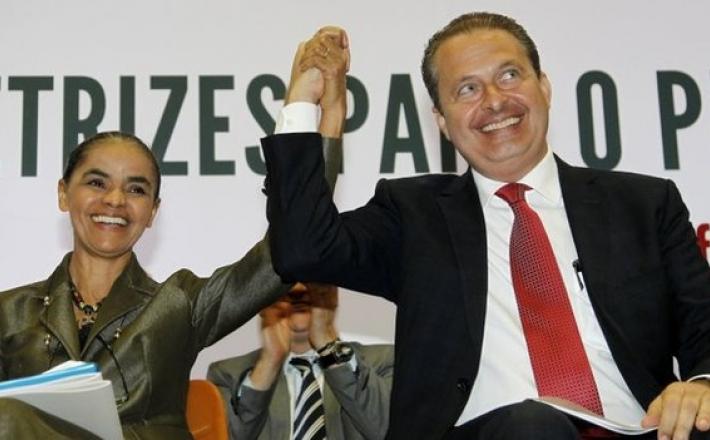 Some accused it of being predictable and even boring - a presidential election in which the incumbent was all but guaranteed of being re-elected without, perhaps, even the need for a second round of voting.

But then tragedy intervened and changed everything.

We simply do not know what kind of president Eduardo Campos, the presidential candidate for Brazil's Socialist Party who was killed in a plane crash last week, would have been.

With less than 10% of the projected vote, he certainly would not have been elected this time around, but many Brazilians and political observers had earmarked the 49-year-old former governor of the northern state of Pernambuco as a genuine contender for 2018.