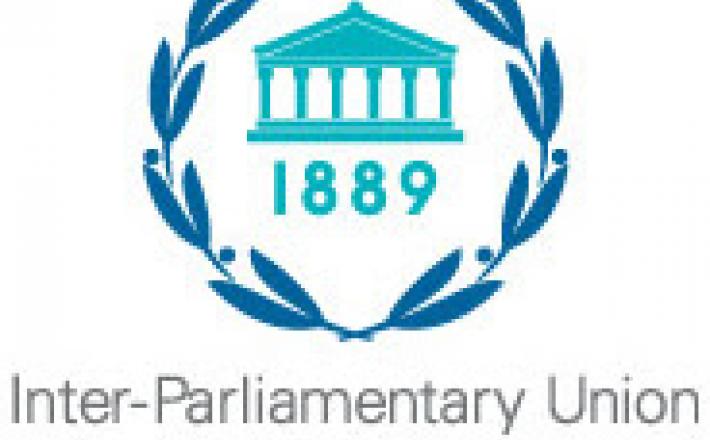 The analysis, which will be presented at the First IPU Global Conference of Young MPs taking place on 10-11 October in Geneva, maps the presence of young people in parliaments and provides the first global ranking of countries in terms of the percentage of MPs under the ages of 45, 40 and 30.

Taking stock of the current situation, the study will serve as the starting point for debate for some 165 MPs from 60 countries attending the Conference.

The Rules of IPU´s Forum of Young Parliamentarians consider MPs under age 45 as young MPs. The study finds that their presence in parliament varies enormously across countries from more than 60 per cent in the Netherlands to nil in Micronesia, Tuvalu and Uruguay (Senate).

The study points to the widespread discrepancy between minimum ages for voting and being elected as one of the reasons why youth may be underrepresented in relation to their numbers in the population.

The minimum age required to run for office remains in many countries higher than the minimum age necessary to vote. Some countries have aligned both and others have lowered their voting or eligibility ages in recent years, but trends in terms of the latter have been relatively stable. More needs to be done.

Citizens can vote at 16 in countries such as Austria, Cuba, Indonesia and Nicaragua while they must wait to vote later in the Republic of Korea (19), Cameroon (20) and Malaysia (21).

In contrast, the age at which a person can stand as a candidate varies more substantially. Most chambers stipulate the age of 18 (42 chambers) but in many countries, citizens are not eligible to run for parliament until age 21 (18 chambers) or 25 (19 chambers).

The wait to run for parliament is longer for the Upper House, where the minimum age to be a candidate can be 35, as in Brazil, Burundi, Paraguay and the Philippines, or even 40, which is the case in Cameroon, Rwanda and Zimbabwe.

Regarding gender, the survey shows men outnumber women in every age group in the majority of chambers. Yet, the cohorts where women outnumber men tend to be the youngest age groups – 21 to 30 and 31 to 40.

In terms of legal provisions, different countries have devised a variety of strategies to elect more young people to parliament. In particular, youth quotas appear to be a measure that could directly contribute to the election of more young parliamentarians, following the example of electoral gender quotas that doubled the presence of women in national parliaments in the last 20 years.

Other measures include the creation of youth parliaments as platforms for raising awareness and a means to enhance active citizenship, and the establishment of parliamentary committees dealing with youth issues.

The study also underlines how in recent years young people´s disillusion with formal politics has grown in parallel with their increasing role as key players on the frontlines of mass movements for political and social change around the world.

However, the debate over whether young people are disengaged from formal politics has rarely led to concrete measures to promote the election and appointment of more young people to political positions, including within political parties. The focus has been mainly on consultative mechanisms such as youth councils and youth parliaments.

Young people between the ages of 15 and 25 account for one fifth of the world´s population today - yet their political representation remains far behind. This makes youth a politically excluded social group which should merit more than just a token presence in parliaments for reasons of justice and democratic legitimacy.

Funded by Worldwide Support for Development (WSD), IPU’s Global Conference of Young MPs is bringing together the largest ever gathering of young parliamentarians, youth leaders and international experts in a bid to promote full and active participation of young people in politics to build more representative democracies.

Picture editors: photos downloadable for free from the following link:
https://www.flickr.com/photos/inter-parliamentary-union/collections
Broadcasters: interviews will be available on ISDN number +4122 791 93 48.