Wanted: Young candidates of color to shake up politics scene

Wanted: Young candidates of color to shake up politics scene 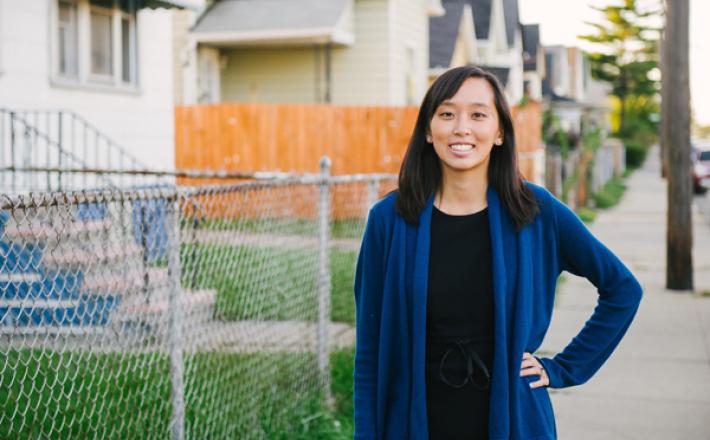 When Stephanie Chang began knocking on doors in and around Detroit in pursuit of a statehouse seat in the Michigan legislature, the most common question she received didn’t have anything to do with her policy positions or her decade of experience as a community organizer.

“How old are you, anyways?” voters asked. Chang is 30, but admits to looking a more youthful 20.

Perhaps there was some initial skepticism to overcome, but ultimately Chang prevailed, winning the primary in her heavily Democratic, African-American district earlier this month with nearly 50 percent of the vote.

If – as is likely the case – she is sworn into office next year, Chang, the daughter of Taiwanese immigrants, will be something of an anomaly: The first Asian-American woman in the legislature and one of the few youthful faces in a body that continues to be dominated by older white men.