Women stay out. Politics is a boys club

Women stay out. Politics is a boys club 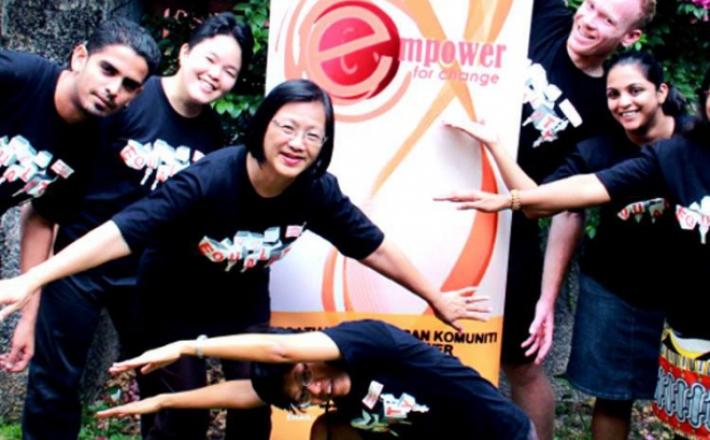 Persatuan Kesedaran Komuniti Selangor (EMPOWER) is gravely concerned with the quality of the debate going on regarding a woman candidate for the Selangor Menteri Besar (MB) post.

Impossibly high moral standards are placed on Wan Azizah. We have heard from many quarters criticisms such as: she is Anwar Ibrahim’s wife and thus his puppet; that she purportedly has no clout; she is not competent enough; and that she does not have the “wow” factor. On this basis, critics have shunned her as a potential candidate for the MB’s post.

Competency has been the least of considerations in so many other cases that involve male MB’s. Why was such a standard not used on Zambry Abdul Kadir when he took over as the Perak MB with the blessings of three state assembly persons who jumped over to Barisan Nasional?