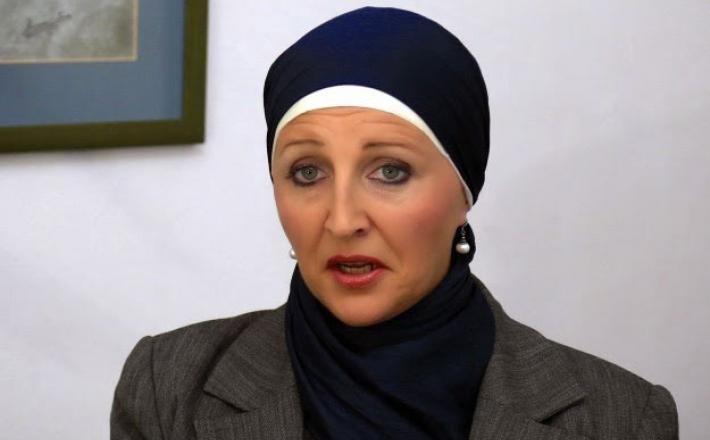 SARAJEVO – Sending a message of hope to Bosnian Muslim women, a veiled woman was elected to the House of Representatives in October's elections, becoming the first woman to enter the parliament with the Islamic headscarf.

"I think my being elected is a good message for all women, especially for women who wear the headscarf," Kanela Zuko told Anadolu Agency on Thursday, November 13.

The 38-year-old Muslim woman, who was elected last October, is the first to wear hijab among the 22 females MPs in the Balkan country.