The day Australian women got to vote

The day Australian women got to vote 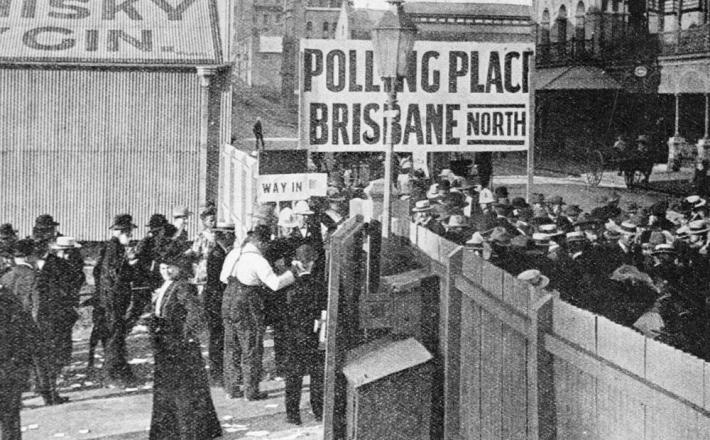 One hundred and eleven years ago today, December 16, 1903, was the day Australians elected their second Federal Parliament and the first day all non-indigenous women of voting age in Victoria and around the nation had an equal say in who represented them.

At the elections for the first Federal Parliament, in March 1901, each colony had its own electoral rules. South Australian and Western Australian women had the right to vote, but women throughout the rest of Australia, including here in Victoria, did not.

One of the early items of business of that first Parliament was the passage of a federal electoral act that enshrined the right to vote for men and women over the age of 21. This was pioneering but of course not perfect; it would be many decades before all indigenous women — and men — were equal in Australia's electoral system.