Do Quotas for Female Politicians Work?

Do Quotas for Female Politicians Work? 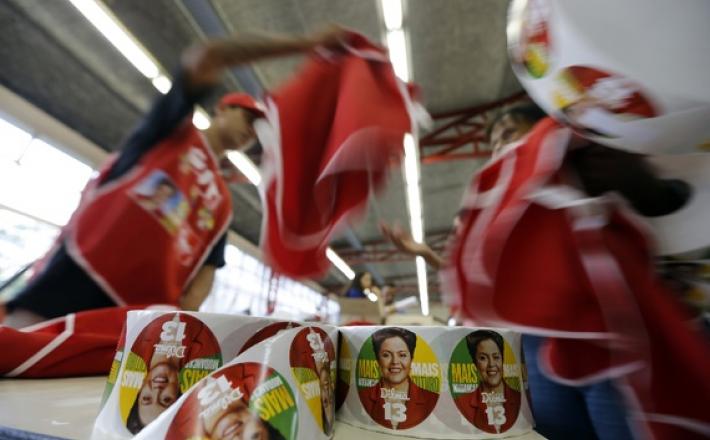 SÃO PAULO—This year, for the first time in Brazil’s history, two women—incumbent President Dilma Rousseff and former environment minister Marina Silva—had a serious chance of winning the presidency. Marina, who sought the country’s highest office after the death of her running mate in August, ultimately fell short, coming in third in voting this week behind Dilma and Aécio Neves, who now enter a runoff.

But the achievements of Dilma, Brazil’s first female president, and Marina, who would have been Brazil’s first black female president, do not reflect broader gains by women in the general election on Sunday. In this year’s presidential, gubernatorial, and legislative races, the number of female candidates for the first time reached 30 percent—the level defined by a quota law, implemented in the mid-1990s, that specifies the minimum percentage of each gender who must be on party lists in legislative elections.