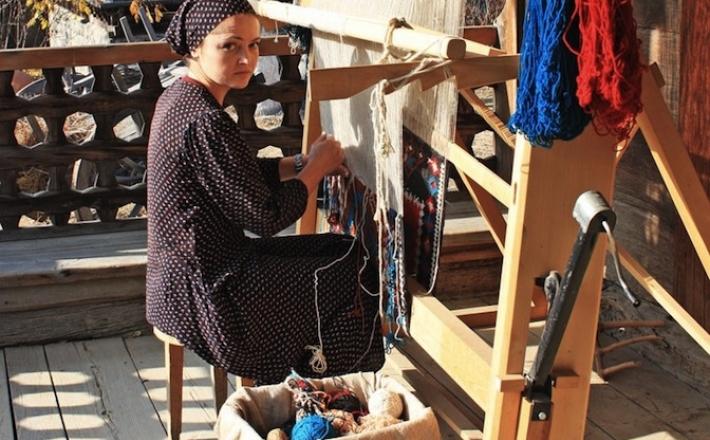 In a country where traditional roles of womanhood are persistent and widespread, women are often discouraged from seeking employment, either as a result of internalized patriarchal notions or more often, due to constraints from their domestic obligations.

Though data on these issues is largely sporadic, the World Bank database presents an interesting opportunity for analyzing the female labour force of a country that aims to adopt European values.

It appears that the percent of females above the age of fifteen who choose to participate in the labour force has risen only two percentage points in the period between 2000 and 2012, from 55 to 57.4 percent of the general female population, which is a miniscule number for a period of twelve years.

We invite our users to read the full article published on August 4th 2014.