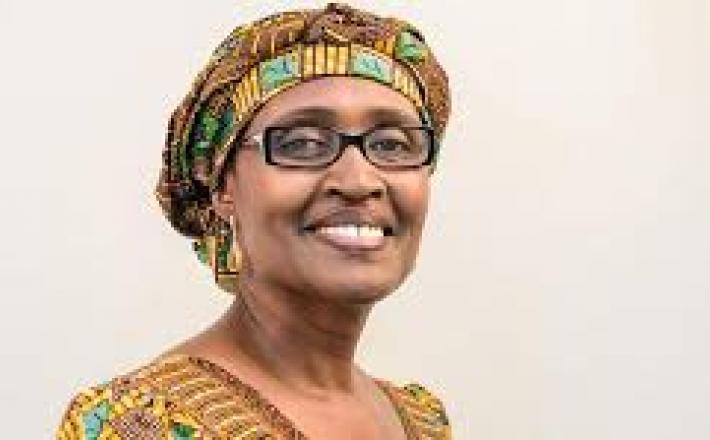 Journalist Johnny Magdaleno has recently published an article on Ugandan politician Winnie Byanyima in GOOD Magazine. Ms. Byanyima is also Oxfam International Executive Director and has a long career as activist for women’s rights. She also served for eleven years in the Ugandan Parliament, at the African Union Commission, and as Director of Gender and Development at the United Nations Development Programme, apart from having chaired a UN task force on gender aspects of the Millennium Development Goals.

The article explains the origins of Ms. Byanyima, who saw as a young girl in the 60s the cycle of violence that affected her home country. Brutality and violence was widespread during that time in the country, with hundreds of thousands believed to have been killed.

When asked about how the idea of social justice was integrated in her life, she declares that “I don’t really know when I woke up social justice. I grew up with it (…) I grew up knowing that there was injustice, but you don’t accept it (…) You can say no and you can oppose it, and it is risky. It can cost your life, but it is still a life well spent”.