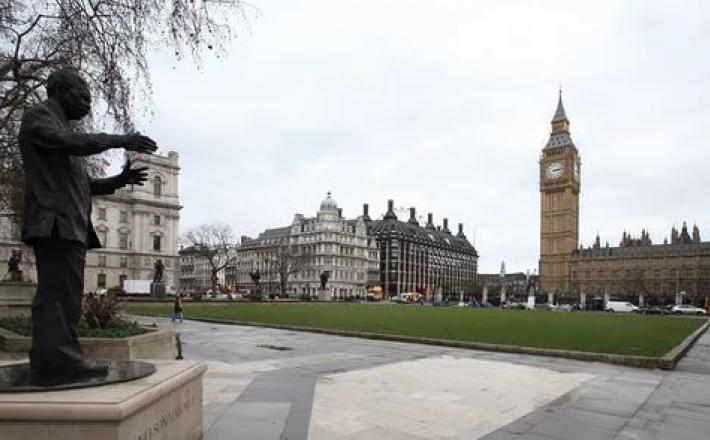 Quotas to get more women into key positions in politics, business and the arts must be introduced to address a massive imbalance of power in Britain, according to equality campaigners.

With a statue of suffragist Millicent Fawcett set to become the first of a woman in London’s Parliament Square on Tuesday, analysis from the Fawcett Society Sex and Power Index has shown that men still overwhelmingly dominate positions of power in every sector of society.

“When we see this data brought together it is both shocking and stark – despite some prominent women leaders, men haven’t let go of the reins of power and progress is painfully slow,” said Sam Smethers, chief executive of the Fawcett Society.

Click here to read the full article published by The Guardian on 22 April 2018.