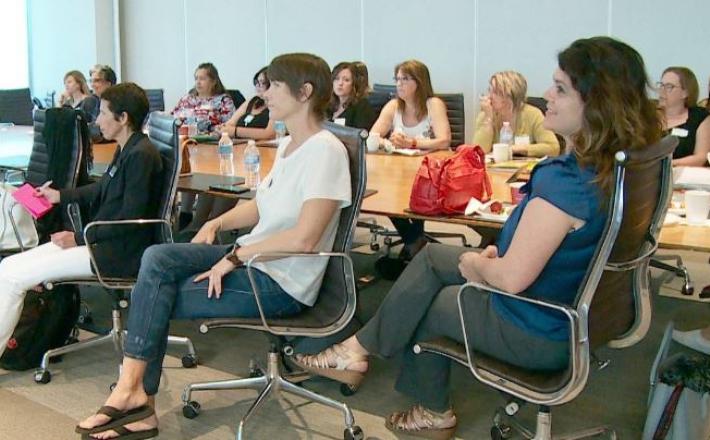 The group launched their She Leads Campaign 101 Workshops on Saturday with a panel discussion that drew more than 40 attendees.

Organizer Jenessa Crognali says the first session was about learning to navigate the nomination process — one of the first steps toward getting elected.

"We decided to make our first Campaign 101 Workshop focused on demystifying that process so that women who aren't already involved with a party or who might not have those connections are able to get the information they need," she said.

Click here to read the full article published by CBC on 29 April 2018.