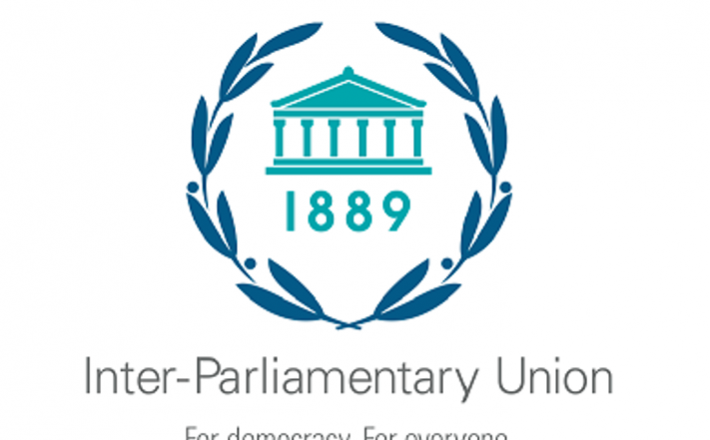 The 133th Inter-parliamentary Union Assembly will take place in Geneva, Switzerland, from the 17th to the 20th of October 2015. Among the numerous agenda items the assembly is to focus on during its time in Geneva, the attending parliamentarians will debate the theme of “the moral and economic imperative for fairer, smarter and more humane migration”. The Women Parliamentarian group is scheduled to be very active throughout the assembly as it is hosting the “monitor, review and act: parliamentary leadership in implementing the global strategy for women’s, children’s and adolescents’ health” side event as well as organizing debates on “parliamentary oversight and political will” and “UN Security Council Resolution 1325” for example. For further information on the 133rd IPU Assembly and its related events, please visit here and here.