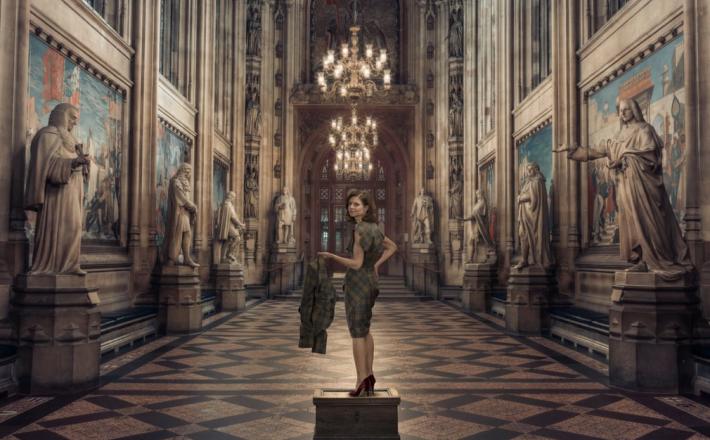 One hundred years after women first gained the right to sit in Parliament as MPs, the Speaker’s Advisory Committee on Works of Art will host the ‘209 Women’ exhibition from 14 December 2018 to 14 February 2019. Unveiled in time for the anniversary of the first election where some women could cast a vote, the exhibition includes portraits of female MPs, all photographed by female photographers in an all-female initiative.

‘209 Women’ marks this significant moment in history whilst also highlighting the ongoing need for further gender equality across society. A collective of women photographers from all across the UK formed, volunteering their time to make and mark history, celebrating the centenary of women’s suffrage and championing the visibility of women, particularly in environments that are still largely male-dominated.

The exhibition is curated by Hilary Wood (Founder/Director of ‘209 Women’ and photographer), Tracy Marshall (Director of Development and Partnerships at Open Eye Gallery), Cheryl Newman (Artist, curator and former Director of Photography of the Telegraph magazine), and Lisa Tse (Brand Consultant, TV Producer and founder of women’s club The Sorority), and supported by Ambassador Rosemary Reed, Executive (Executive Producer and Founder of Power of Women series).