Breaking Barriers to Justice: Ending Violence against Women in the Americas

Breaking Barriers to Justice: Ending Violence against Women in the Americas 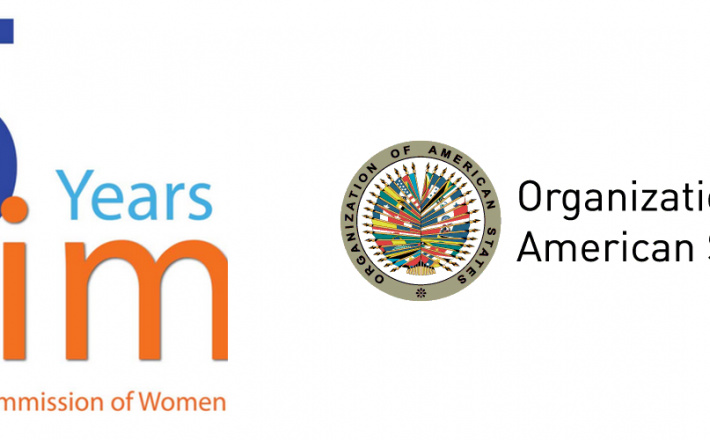 In the framework of International Women’s Day 2016, the Mission of the United States to the Organization of American States (OAS), the Mission of Canada to the OAS and the Inter-American Commission of Women (CIM) of the OAS have partnered to organize a round-table event with a view to raising awareness of the importance of approaching the issues of violence against women and access to justice from a perspective of diversity.

The event will focus on identifying existing challenges and models in the region related to the protection of violence against women and girls, especially for those who are also members of the afro-descendant, indigenous, LGBTI and/or differently abled community.  Panels will be conducted in a Davos-style set-up to encourage conversation among speakers and with the audience.