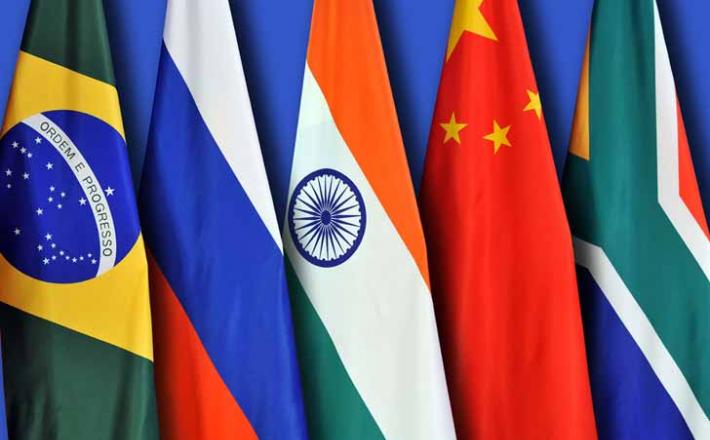 42 delegates from BRICS countries will be attending a two-day meeting of BRICS Women Parliamentarian Forum to be inaugurated by Lok Sabha Speaker Sumitra Mahajan in Jaipur on Saturday. “A total of 42 delegates from the BRICS countries are attending the meeting which will have different plenary sessions on August 20 and 21,” Prithvi Raj, secretary of the Rajasthan Vidhansabh, said here today.

BRICS is a five-nation grouping of Brazil, Russia, India, China and South Africa. There will be 5 women parliamentarians from Brazil, 3 from Russia, 28 from India, 2 from China and 4 from South Africa, Raj said.

Mahajan will address the inaugural session on August 20 which will be followed by plenary session with the theme of ‘Perspectives on implementation of SDGs’.

First session with the theme of ‘Achieving SDGs – Role of Women Parliamentarians in involving Citizens’ will be held on the first day. Rajasthan Chief Minister Vasundhara Raje will deliver the valedictory address and the Lok Sabha Speaker will deliver the concluding address on the second day. The delegates will visit Albert Hall, Amber Palace on Monday before their departure on Tuesday.