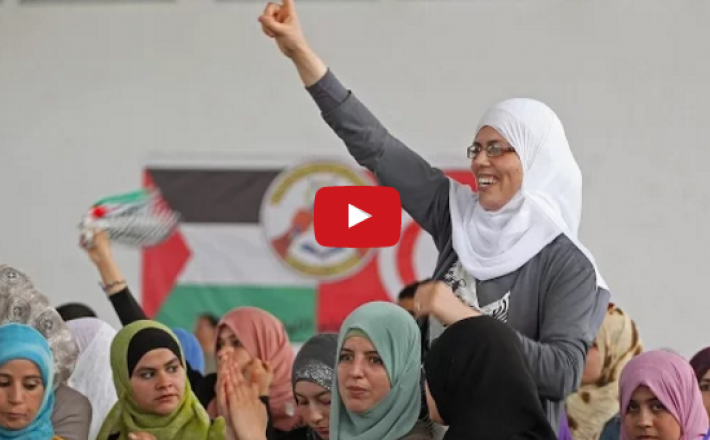 In the aftermath of the Arab Spring, Tunisia was left with the formidable task of rebuilding a government in a deeply divided nation. The ousting of President Zine el-Abidine Ben Ali and his authoritarian regime was, perhaps, the easy part. Two women, journalist Emna Ben Jemaa and Islamist politician Jawhara Ettis, publicly envision two different dreams for the shape of democracy in their nation. They may disagree on issues of free speech and religion in politics, but Ben Jemma and Ettis find common ground in an urgency of moving swiftly and surefootedly in the critical post-revolution years, lest extremists seize power. This timely and insightful documentary traces their paths from public figures in the Arab Spring to opponents in its wake, and the common obstacles they face as outspoken women.

Click here to see the trailer and to buy tickets.