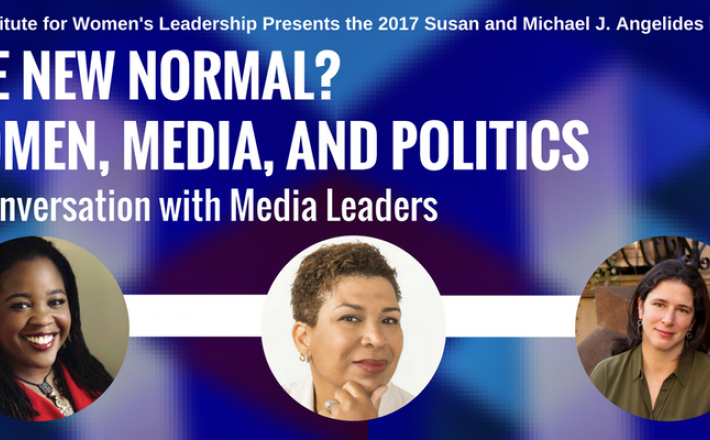 Michel Martin, journalist and weekend host of NPR's All Things Considered will be moderating a conversation with:

Rebecca Traister, writer-at-large for New York Magazine and author of the New York Times best-seller All the Single Ladies: Unmarried Women and the Rise of an Independent Nation

Explore the ways media is shaping ideas about women and power in the current political climate. Can this be our new normal? Women's voices matter. Join the converastion hosted by the Institute for Women's Leadership at Rutgers University as some of the best minds in journalist take on issues of race, gender, and politics in the context of the 2016 election.