Online streaming of the documentary "Burden of Peace" in April

Online streaming of the documentary "Burden of Peace" in April 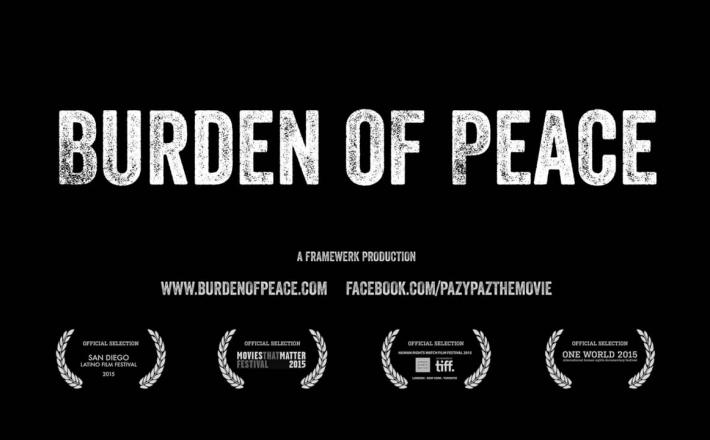 Streaming throughout April on SIMA RAMA, Burden of Peace follows Guatemala’s first female Attorney General Claudia Paz y Paz in her fight against impunity. Faced with a system that has permitted corruption for decades and allowed over 90% of crimes to remain unsolved, Claudia Paz y Paz is determined to get results and many high-level arrests are made, including the arrest of a former head of state charged with committing genocide. But her determination encounters strong resistance from powerful elites, that are both dismissive of her human rights agenda and have - up to then - felt above the rule of law.

Click here to watch Burden of Peace in April.