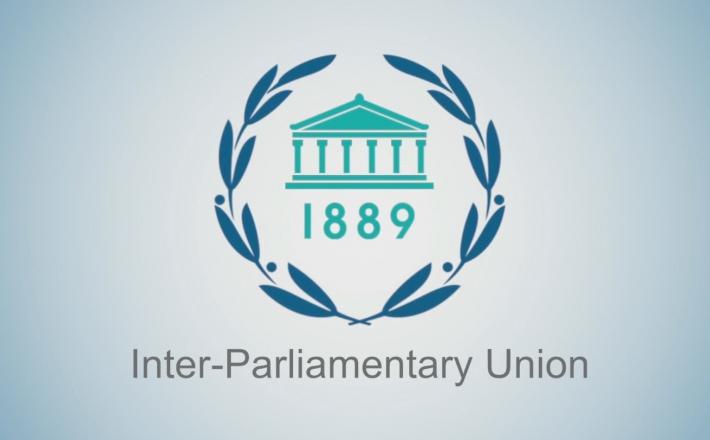 As part of its programme to support parliaments in addressing all forms of violence against women, the Inter-Parliamentary Union is organizing jointly with the Romanian Chamber of Deputies, along with Global Rights for Women and Vital Voices, a Regional Conference for Central and Eastern Europe on Making laws work to end violence against women and girls.

The Conference will bring together parliamentarians, NGO advocates and legal government officials who are responsible in their country for creating, adopting or implementing laws on domestic and sexual violence. Its purpose is to empower these different groups to work together to adopt and effectively implement laws that combat violence against women, prioritizing both victim safety and offender accountability. The Conference builds on multi-sectoral cooperation as a prerequisite to ensuring that women are protected and free from violence and that offenders are held accountable.

The event will be held from 12 to 14 June 2017 in Bucharest, Romania. The proceedings will be conducted in English, with interpretation in Russian and Romanian.