Side Event at CSW 62 on gender and youth quotas: Complementary or in competition?

Side Event at CSW 62 on gender and youth quotas: Complementary or in competition? 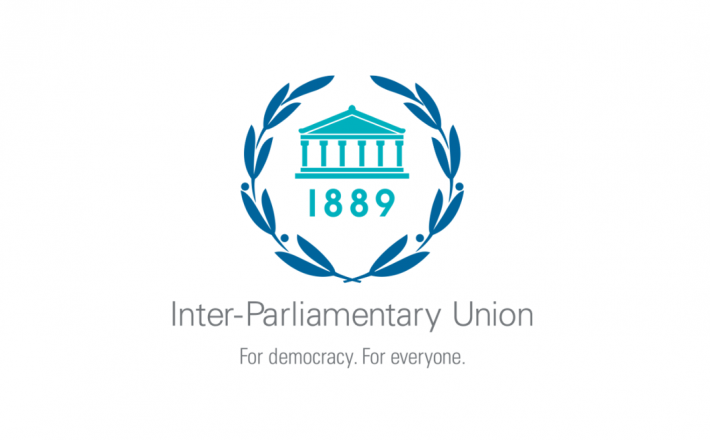 Both women’s and youth representation are key to the implementation of Sustainable Development Goal 16 and the promotion of democracy through inclusive institutions and societies.

For both women and youth, proportional representation (PR) systems are more conducive to being elected, in particular when coupled with quotas. Women continue to be elected in greater numbers under PR systems combined with a legislated candidate quota. The same applies to youth representation although quotas for youth are used only rarely. Interestingly, where youth quotas are used, they occur together with gender quotas. It is hence safe to say that gender quotas paved the way for more diversity in parliament and continue to do so.

This begs questions that the side event will explore, among other: