Summit of Women Speakers of Parliament: United for shaping the future

Summit of Women Speakers of Parliament: United for shaping the future 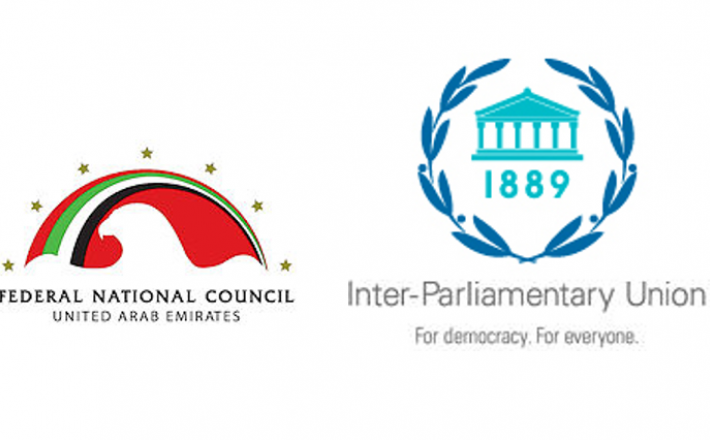 The 11th edition of the Meeting of Women Speakers of Parliament will be held on 12 and 13 December 2016 and will be co-hosted by the Federal National Council of the United Arab Emirates and the IPU,.

The Summit will be held under the overall theme of “United for Shaping the Future” and will focus on the role that women Speakers can play in uniting parliamentarians around national and political interests to deliver sustainable prosperity and security in a rapidly changing world for present and future generations. It will address key questions on the evolving role of parliament, including how parliaments can work with the other branches of government, with the private sector and the wider community. The Summit aims at providing to women in the highest decision making positions of parliament a regular forum and opportunity to exchange ideas and experiences which are of interest to their national and international agendas.