Will women decide the Brazilian election? The potential impact of female voters and candidates

Will women decide the Brazilian election? The potential impact of female voters and candidates 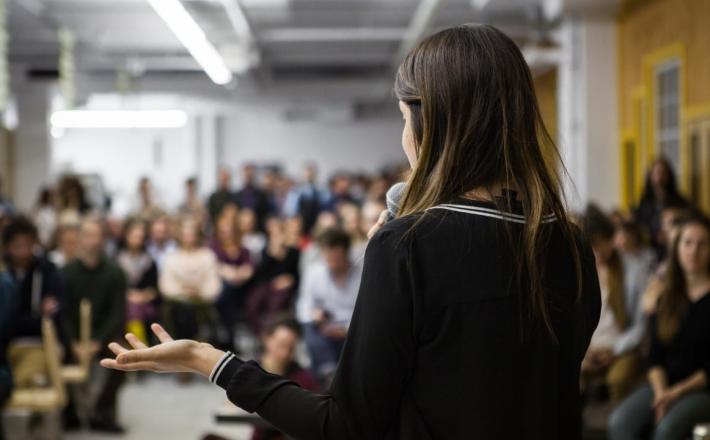 Polls suggest that women may play a decisive role in determining who wins the presidential race in Brazil this October. As many as two-thirds of women are currently undecided, and 60 percent reject one of the current front-runners, Congressman Jair Bolsonaro. Whether they stay at home or go to the polls on October 7th, female voters could make a huge difference—and the leading candidates, who, with the exception of Marina Silva (Rede), are all men, seem to be waking up to this fact.

Presidential candidate Geraldo Alckmin (PSDB) picked Senator Ana Amelia (PP), from the State of Rio Grande do Sul as his running mate. Ciro Gomes similarly chose Senator Katia Abreu, and it appears that Manuela D’Avila (PCdoB) could end up in the vice president slot on an eventual PT ticket headed by Fernando Haddad. This trend is evident at the subnational level as well: Paulo Skaf, who is running for governor of São Paulo, has already announced that his running mate is Carla Danielle Basson, a colonel in the Policia Militar.

Yet the potential power of the female electorate has not led to greater female representation. Women have struggled to gain a foothold in Brazilian politics: they hold just 12 percent of seats in the National Congress, and despite the introduction of a 30 percent candidacy quota, the number of women elected actually declined between 2010 and 2014. Only 11 percent of officials elected in 2014—at the municipal, state, and federal level—were women. Brazil currently ranks 152nd in parliamentary representation: behind both Iraq and Afghanistan

The Brazil Institute and the Women in Public Service Project will host a discusion on September 10th about the complicated landscape of female political participation in Brazil and the impact women could have on the 2018 elections.