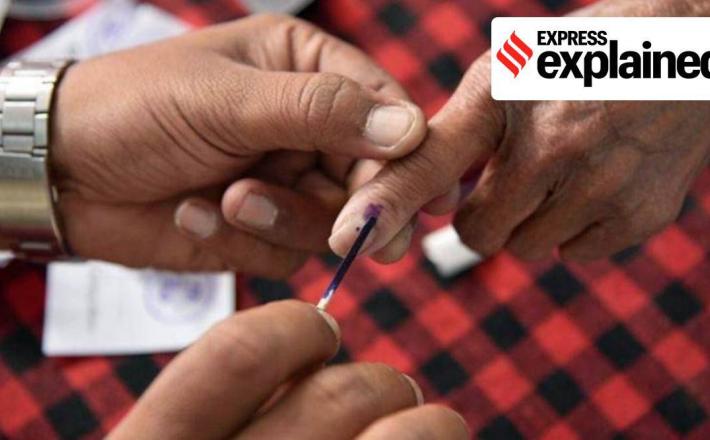 The age and gender profiles of 3 of the newly elected Assemblies show that the share of women MLAs is unchanged in West Bengal, has grown slightly in Kerala, and fallen in Tamil Nadu. West Bengal has more young MLAs than earlier while the other two Assemblies have less than 10% MLAs under 40.

The newly elected West Bengal Assembly, with 294 seats, will have fewer political parties than last time, with its legislators representing 3 parties compared to 8 in 2016. In the Tamil Nadu and Kerala Assemblies, it is the opposite. In Tamil Nadu (234 seats), the number of parties represented in the Assembly has doubled from 4 (in 2016) to 8. In comparison, after the 2019 state election in Maharashtra, the 288-member Assembly was made up of MLAs from 15 political parties. The newly elected Kerala legislature, which is smaller with 140 seats, will have MLAs from 16 different parties.

Click here to read the full article published by The Indian Express on 5 May 2021.