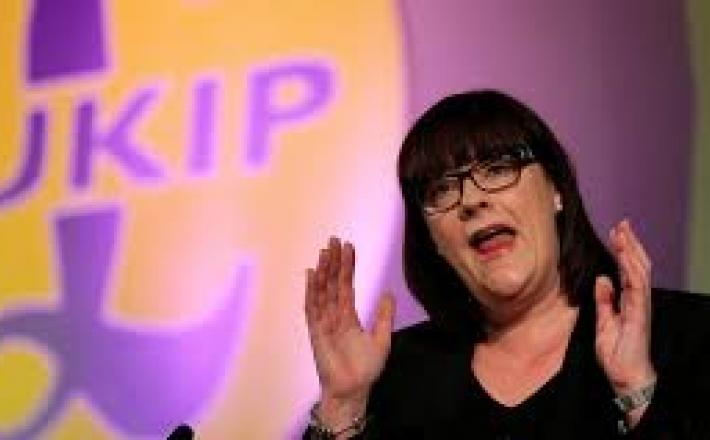 British UKIP Politician and Member of the European Parliament, Ms. Louise Bours (see image), made recently a statement against gender quotas benefiting the participation of women in politics. Her statement followed the commentaries of Ms. Harriet Harman, former Labour deputy leader, who told the BBC ‘We can’t have a men-only leadership when we are party for women and equality’. Harman’s declarations followed the announcement of a reshuffle of Corbyn’s shadow cabinet. More information on Harman's claims to ban on all-male leadership can be accessed here.

As a response, Ms. Bours said: ‘I think the women of Britain are worried about far more important things than whether Labour’s shadow cabinet is full of either posh out-of-touch men, or posh out-of-touch women’ (…) It is offensive to most women, to suggest that we cannot reach positions of power without a special rule holding men back, and Harman seems to forget that there were women in the contest for leader and deputy leader of the party, but they lost (…) If Harman gets her way, we could end up with a prime minister that is not the best talent a party has to offer, they just happen to be of a particular gender’. You can read about Ms. Louise Bours' reactions here.

The ongoing debate is framed within a context of accusations against Labour leader, Mr. Jeremy Corbyn, of sexism, provoking that some commentators defined the situation as one in which Corbyn is under pressure to incorporate female leaders to his shadow cabinet. Follow this link to get more information on this issue.