Female candidates break barriers, except when it comes to money

Female candidates break barriers, except when it comes to money 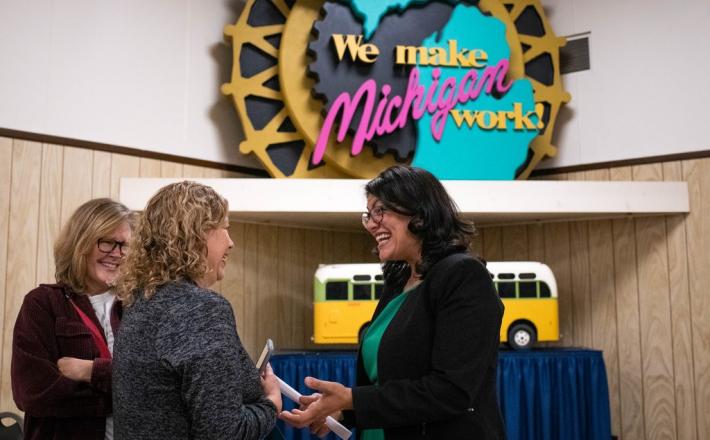 Rashida Tlaib, running in a tough six-way Democratic primary for a House seat in Michigan and positioning herself to be the first Muslim woman in Congress, was thrilled when a man who champions Muslim candidates across the country donated just under $1,000 to her campaign.

Then she found out he had given three times as much — $2,700, the maximum allowed under federal law — to Representative Keith Ellison, the first Muslim man in Congress.

“It’s not like you can call and ask why,” Ms. Tlaib said in an interview. So she did what she always does and wrote the donor a handwritten thank you note. When she won the primary and was all but assured of winning the seat — she has no Republican opponent in November — he maxed out to her, too.

Click here to read the full article published by The New York Times on 30 October 2018.