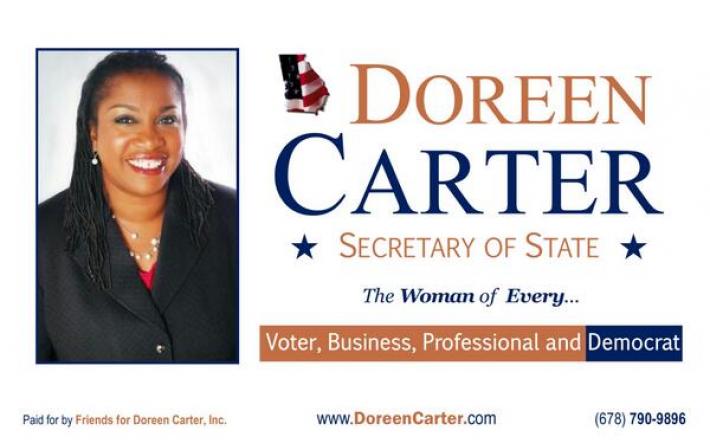 Black female politicians have made history in the state of Georgia. For the first time ever, not just in the state but the nation, five African-American women will be on a statewide ballot.

These candidates are:  Doreen Carter for secretary of state, Liz Johnson for insurance commissioner, Robbin Shipp for labor commissioner, Connie Stokes for lieutenant governor and Valarie Wilson for school superintendent.  So far, Wilson grabbed the Democratic nomination in a recent runoff against another black woman, Rep. Alisha Thomas Morgan of Austell.

We invite our users to read the full article published on July 29th 2014.