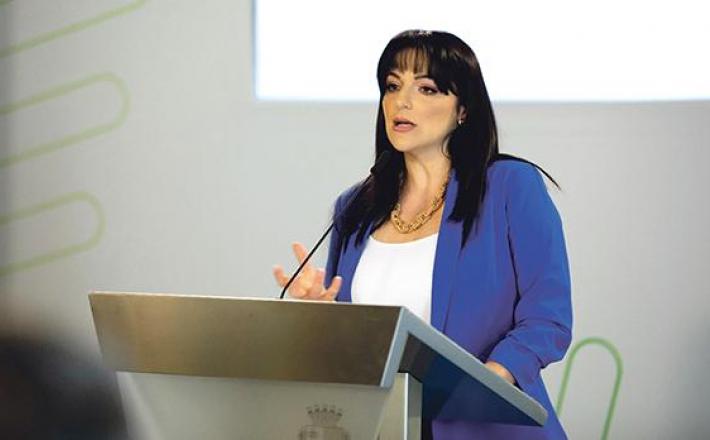 Legal experts have voiced fears that gender quota proposals aimed at increasing female participation in Parliament are nothing but a “smokescreen” to introduce political party funding by the State “by stealth”.

The proposals, which were presented by Parliamentary Secretary for Reform and Simplification of Administrative Processes, Julia Farrugia Portelli, in March, would see the female gender representation in Parliament increased to 40 per cent through the addition of 12 extra seats.

However, legal experts have pointed out that the proposed legislative amendments include a provision that appears to have fallen under the radar and that they claim can be used as a backdoor to introduce “the financing of political parties by the State by stealth”.

The proposals make reference to the introduction of “incentives in the form of State funding to political parties in order to support the under-represented sex to contest Maltese general elections”.

The document goes on to propose a number of  legal amendments for the Financing of Political Parties Act “to open the way for State funds that can be used to recruit, promote and train candidates pertaining to the under-represented sex”.

However, sources within the legal sector have raised the point that State-financing should only be introduced after a widespread consultation process in its own right, and that introducing them in this way is “deeply objectionable”.

Traditionally, the financing of political parties by the State is not viewed in a positive light by voters, with a 2014 poll about the issue by MaltaToday revealing that an overwhelming majority of respondents were against it.

Click here to read the full article published by Times of Malta on 23 April 2019.