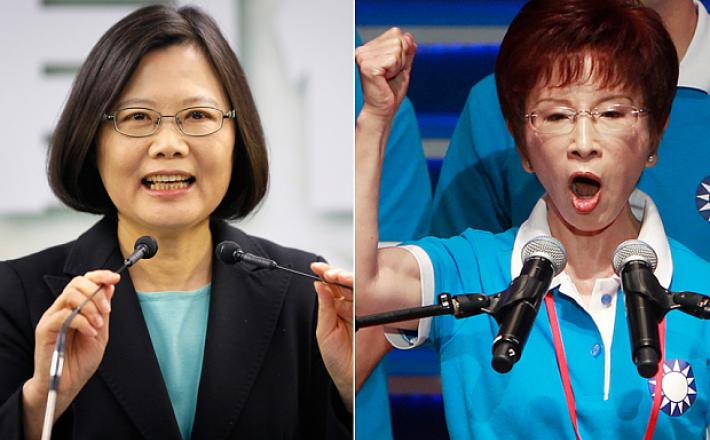 Taiwan’s top two political parties have each nominated a woman to run in the 2016 presidential election. With Tsai Ing-Wen of the Democratic Progressive Party (DPP) and Hung Hsiu-chu of the Chinese Nationalist Party (KMT), Taiwan is poised to have its first democratically elected female head of state. The country would become the latest in a series of Asian nations to elect a female leader, following Thailand, the Philippines and South Korea.

Dafydd Fell, Director of the SOAS Centre of Taiwan Studies, explains this phenomenon: “The improvement in gender equality in politics has been a gradual process over the past two and a half decades since democratisation. A strong women’s movement has been one factor, as has a well-educated population, favourable institutions and gender quotas.”

In 2012, Taiwan scored above the average in Asia with 33.6% of seats in the Legislative Yuan awarded to female candidates.

According to the latest opinion polls, Tsai leads with a consistent 20-point. Elections will be held on 16 January 2016 and will elect the 14th-term President and Vice President, as well as all members of the 9th Legislative Yuan.