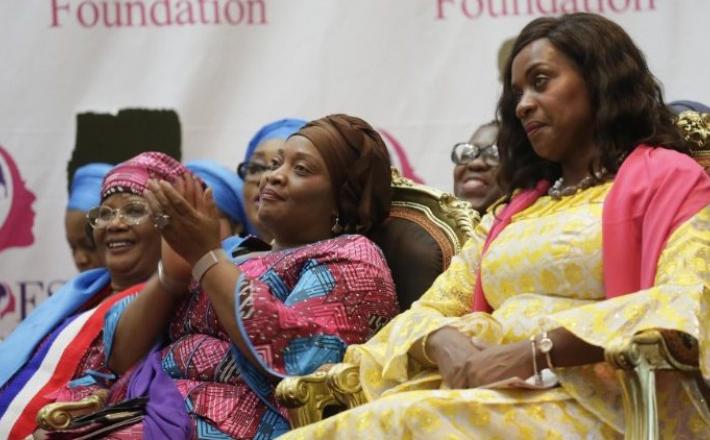 In many African countries, it is time for elections this year. Sadly, many of the continent’s social “social structures, such as those in politics, religion and culture, sometimes constitute real obstacles in the promotion of female leadership,” says Cote d’Ivoire SMA theologian. (…)

The UN says there is some improvement, but progress is slow. Very slow.

According to the 2019 United Nations’ Inter-Parliamentary Union (IPU) Map of Women in Politics, Ethiopia saw the largest increase in women’s political representation in the executive branch, from 10% women ministers in 2017 to 47.6% in 2019.

Djibouti, which in the year 2000 had zero women in parliament, saw the most dramatic gain.

Click here to read the full article published by Vatican News on 18 January 2020.