African women in politics: miles to go before parity is achieved

African women in politics: miles to go before parity is achieved 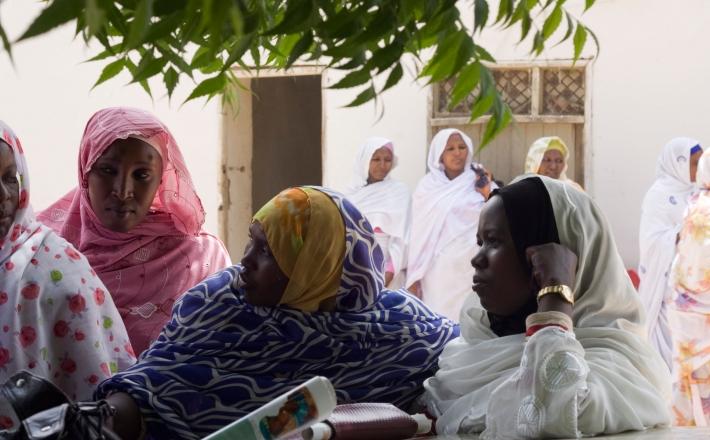 In the fight for gender equality, women around the world have advanced in small and large ways. Yet for women in Africa, progress is measured in micro steps, and the struggle has a long way to go.

The good news is that women’s representation in political decision making has been on the rise globally. The not-so-good news is that the increase has been stubbornly slow, barely 1% in 2018 compared with the previous year. In 2018 the number of women ministers worldwide reached an all-time high at 20.7% (812 out of 3922).

In sub-Saharan Africa, the number of women seated in parliament grew in 2018, with a regional average share at 23.7%, according to the just-released 2019 edition of the biennial Inter-Parliamentary Union (IPU) Map of Women in Politics.

The IPU, made up of more than 170 national parliaments from around the world, tracks the number of women elected to parliaments globally every year and produces an analysis that helps to monitor progress, setbacks and trends.

Click here to read the full article published by Modern Ghana on 18 April 2019.