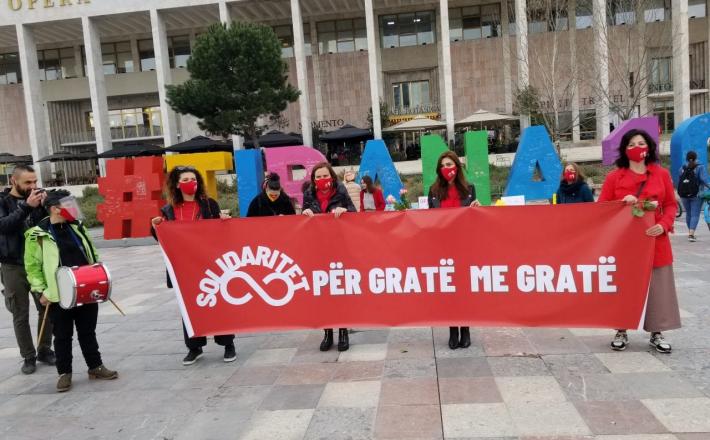 A study conducted by the UNDP and Albanian partners, published on Wednesday, shows that women in Albanian politics still face routine discrimination, abuse and offensive language.

The findings of a study on “Violence against women in politics”, conducted by UNDP in cooperation with Albania’s Ombudsman and Commissioner for Protection from Discrimination, were published on Wednesday at a roundtable held in the Albanian parliament.

Based on interviews with women politicians and analysis, the study identifies various forms of violence against women in Albanian politics, such as contempt and offensive language.

They include interruptions, dirty jokes, false accusations in the media, threats, questioning the abilities of women or removing them from party candidate lists without explanation.

Click here to read the full article published by BalkanInsight on 7 April 2022.