Between sexual objectification and death threats: Electoral officials all over the world face unprecedented levels of disinformation, aggression and harassment

Between sexual objectification and death threats: Electoral officials all over the world face unprecedented levels of disinformation, aggression and harassment 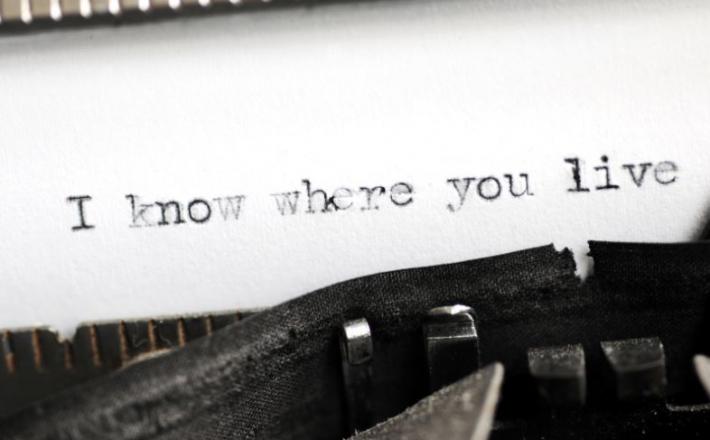 Recent media reports highlighted the worrying level of online harassment against poll workers around the 2022 United States mid-term elections. Ongoing work by International IDEA confirms that this phenomenon is not limited to the US. Disinformation and various forms of aggression and harassment targeting electoral officials in the information environment is a global phenomenon and poses a serious threat to democracy.

The amplitude and devastating impact of these practices were acknowledged by electoral officials in high visibility roles, from 21 countries from all regions, who participated in a two-day practitioner round table on Protecting electoral officials in the information environment organized by International IDEA.

Discussions confirmed preliminary research and cases documented by International IDEA indicating that electoral officials are targeted by disinformation and other forms of aggression in the information space, which is frequently gender-based. These attacks are part of wider strategies to undermine the credibility of the processes they manage and challenge the functional independence of the institutions they represent (electoral management bodies - EMBs). This may eventually weaken the pillars of trust in critical democratic structures, destabilize democracies and contribute to backsliding. In most cases, domestic political actors or even state leadership figures initiate or perpetuate these malign behaviours.

Click here to read the full article published by International IDEA on 24 November 2022.