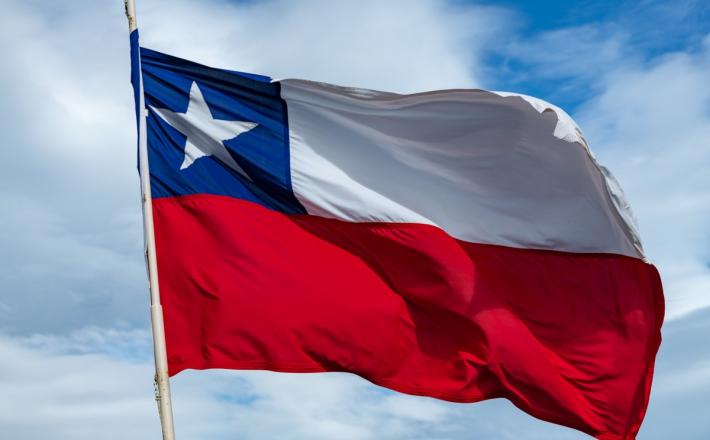 A few days ago, Chile held a historical plebiscite to decide whether the country should draft a new constitution, and through which mechanism; a fully elected constitutional convention, with gender parity, or a mixed convention integrated by current members of congress and elected citizens. This was the first national referendum since the ones that initiated the transition to democracy in 1988 and 1989.

The election, originally scheduled for 26 April 2020 but postponed to due to the COVID-19 pandemic, was conducted in an orderly manner, with final results announced only a few hours after polls closed, accepted by all, and peacefully celebrated throughout the country.

The “approve” option to draft a new constitution won by an overwhelming majority, obtaining 78 percent of the vote, and the second ballot, the option of an all elected “Constitutional Convention” obtained 79 percent of the vote. This convention will be required to secure gender parity in the allocation of seats, using an innovative electoral mechanism. Making Chile the first country in the world with a constitution drafted by an equal number of women and men.

There is an expectation that reserved seats for indigenous peoples will also be secured, but an agreement on this issue is still pending.

Opening this participatory process was the result of a landmark agreement among political parties in Congress, subsequently launched by the President of the Republic, and an institutional response to the political and social turmoil following massive protests that began at the end of 2019.  The drafting of a new constitution was among the demands raised by citizens, along with others that sought greater socioeconomic equality.

The process is also recognized as a means to introduce structural changes in the country. The current constitution was originated in 1980, during President Augusto Pinochet´s dictatorship and, despite the many amendments it has undergone, its suitability has remained challenged by several sectors since the country’s return to democracy.

Polls had predicted a large victory for both the “approve” and “constitutional convention” options. Voter turnout, crucial for providing legitimacy to the process, remained a key question mark, considering that electoral participation had dropped dramatically since the nineties, staying below regional and world averages. UNDP Chile has been studying this phenomenon for years, publishing an in-depth assessment of electoral participation in 2017and a broader analysis of democracy in 2020, showing that this decline had become a structural characteristic of the Chilean democracy. This was interpreted as a consequence and an indicator of deteriorating representation mechanisms and a declining trust in institutions.

Despite past trends and the new obstacles posed by COVID-19 participation reached 50.9 percent of registered voters. Over 7.5 million people voted, about 500,000 more than in the last presidential election in 2017, the highest ever number of voters in Chilean history. Another positive aspect was the smaller gap between more affluent and poorer municipalities and cities, particularly evident in the capital of Santiago, where participation reached 56 percent with major increases in voting in poor neighborhoods, where the “approve” option won by even greater margins than in the national average.

The constitutional process seems to have helped revert the downward trend in participation. Renewed efforts to increase electoral participation will remain key for strengthening representative democracy.

The next step in the process will be the election of members of the Constitutional Convention in April 2021, concurrent with municipal and regional elections. The Convention will convene for nine months that can be extended, only once, for an additional three.  At the end of that period, citizens will be asked to vote again on the final text in a closing constitutional referendum with mandatory voting. The constitutional process will run parallel to the largest electoral cycle in the country since the return to democracy, with primaries, municipal, regional, congressional, and presidential elections scheduled through early 2022.

In a year marked by unprecedented challenges, exacerbated by the pandemic, the constitutional process has opened a precious opportunity to address citizens’ demands and build a new rapport with politics and state institutions. It offers an institutional route for a societal dialogue regarding the development model, the role of the state in the provision of social goods, and the distribution of power in a persistent unequal society.

The milestone reached with the successful holding of the plebiscite is good news for the country and all of its citizens in a challenging road ahead. Chilean society has offered an example to the world in choosing peaceful political avenues to address national challenges and build a more inclusive and prosperous nation.