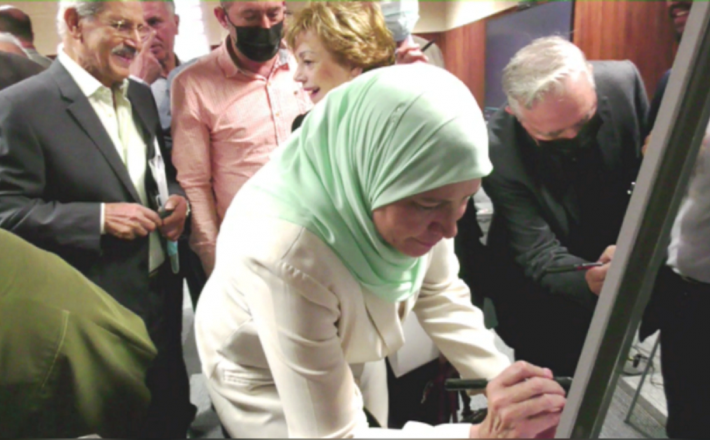 International IDEA works to reduce the gap between women's rights as affirmed in the legal texts in the different Arab countries and the low rates of women in decision-making positions.

Indeed, the extension of the right to vote to women has increased the participation of Arab women in elections: 46 per cent of registered and 42 per cent of voters are women. On the other hand, the number of women candidates did not exceed 29 per cent of the total number of candidates. In Arab parliaments, despite the remarkable improvement in women's representation from 6 per cent in 2004 to 18.2 per cent in 2022, it remains below the world average of 26.0 per cent.

Click here to read the full article published by International IDEA on 8 March 2022.