Do you say yes to youth? 1 year of the IPU’s campaign

Do you say yes to youth? 1 year of the IPU’s campaign 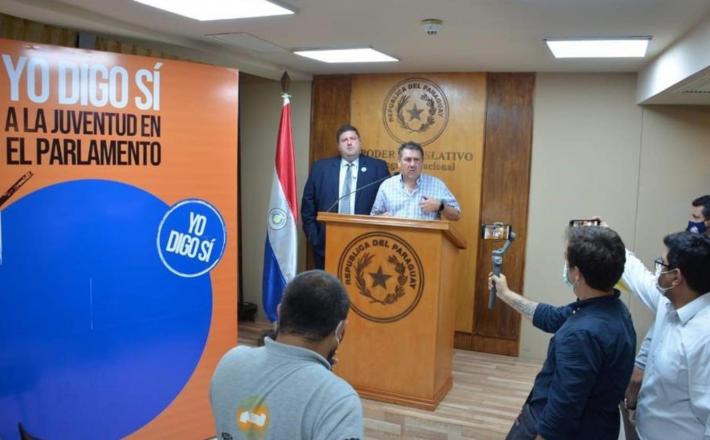 On this International Youth Day, the IPU congratulates all the young MPs making a mark in their respective parliaments. They are the future of democracy but with less than 3% of MPs under 30, young people remain severely under-represented. Increasing their ranks continues to be a major focus for the IPU.

I Say Yes to Youth in Parliament! campaign

In April 2021, the IPU introduced an initiative and toolkit to spur more youth in parliaments worldwide called the I Say Yes to Youth in Parliament! campaign. The cornerstones of the campaign are six pledges identified by young parliamentarians as the most impactful ways to generate transformative change:

2.       Aligning the age of eligibility with that of voting

Click here to read the full article published by The Inter-Parliamentary Union on 11 August 2022.