Elections in 2019 in Asian countries: A game-changer for women or not?

Elections in 2019 in Asian countries: A game-changer for women or not? 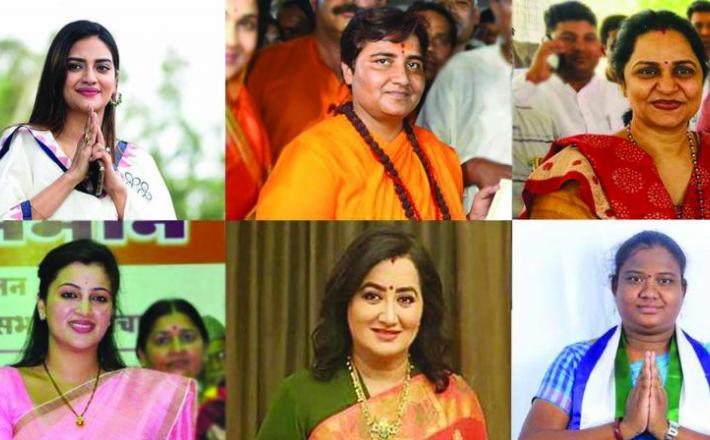 How do women in elections stand to gain in terms of power sharing? What are the takeaways for them?

The long election season in India is finally over. No, not India alone, but a few more countries in the Asian neighbourhood had also undergone a similar exercise.

Now, how do women in this political changeover stand to gain in terms of power sharing? What are the takeaways for them?

Thailand is one such country in Asia which had its first general elections in 2019 after the military coup in 2014. It saw the re-entry of the junta chief Gen. Prayut Chan-o-cha as the country’s new Prime Minister.

In terms of women’s representation in Parliament, Thailand has at a lowly rank of 181 among 193 countries as per the Inter Parliamentary Union (IPU) rankings. The 2019 election has brought 79 women parliamentarians to the “Rathasapha”, or National Assembly, which is a six-fold rise from 2014, lifting women’s seat share to 15.8 per cent from 5.4 per cent in 2014.

Surprisingly, Thai women were the first in Asia to get political franchise in 1932, but that didn’t help them in making much headway in electoral politics. A women’s rights activist was categorical that the existing social belief that “men are more capable and politically minded had gone against women in electoral battles”. A professor at Chiang Mai University, who is also the president of the Asia Pacific Forum on Women, commented that from the “legal side, things look good for women… but there are lingering problems related to human and reproductive rights… which led to low political participation”.

Click here to read the full article published by The Asian Age on 22 July 2019.