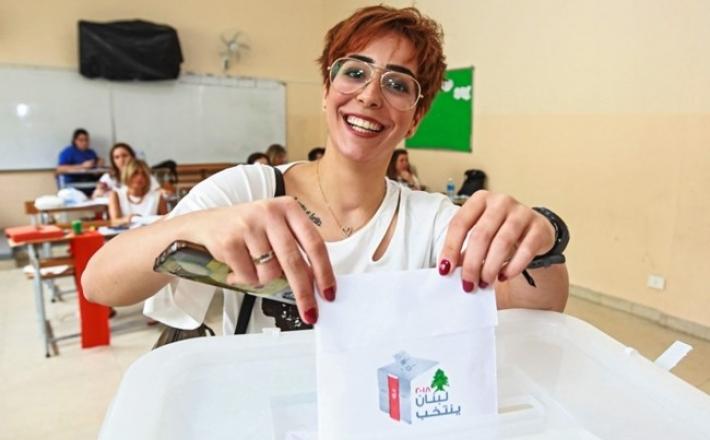 With Lebanon’s next parliamentary elections slated for 2022, coalitions should begin pushing to ensure women are equally represented in politics, activists and local advocacy groups said following the release of a U.N. Women report Tuesday entitled "Pursuing equality in rights and representation: women’s experiences running for Parliament in Lebanon’s 2018 elections."

The 2018 elections saw a significant increase in the number of women running for Parliament, from 12 in 2009 to 113, with women representing 11 percent of all candidates that registered to run in the 2018 election, according to Tuesday’s report. Of these 113 women, 86 made it on to candidate lists.

“Inequality in income and the gender pay gap are root causes for inequality between men and women in political representation,” the report’s author Halimé el-Kaakour told audience members during the Tuesday launch event at the Lebanese American University, where she was joined on stage by journalist Diana Moukalled and former Parliamentary Affairs Minister Wafaa Dikah Hamze

Click here to read the full article published by CNN on 25 February 2020.