Five things to know about Women Speakers of Parliament

Five things to know about Women Speakers of Parliament 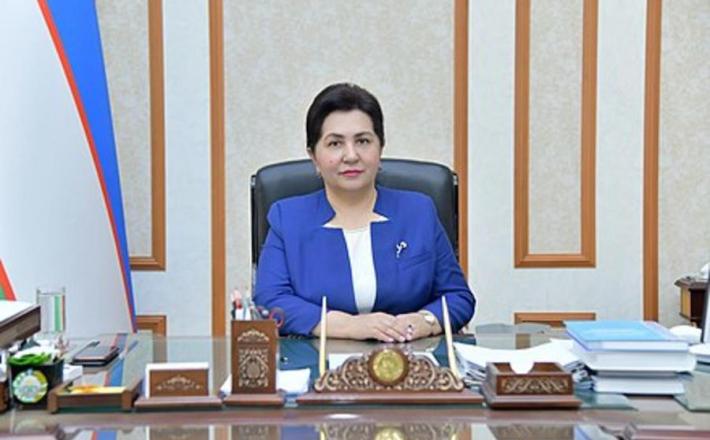 It’s no secret that women have had to put up a tenacious fight to be seen and heard in  politics worldwide. As late as 2005, the number of women in parliament speaker posts stood at just over 8 per cent worldwide, reflecting a considerable lack of female representation. Although that number has increased, women still account for just 23 per cent of parliamentary speakers around the world today according to the latest IPU figures.

There is still a long way to go to achieve gender-equal representation in parliaments worldwide - and the Inter-Parliamentary Union leads the way in reaching that goal, as it prepares to host its 14th annual Summit of Women Speakers of Parliament.

Ahead of the two-day event in the Uzbek capital Tashkent, we break down the state of play for the role of female speakers in parliaments worldwide.

Click here to read the full article published by The Inter-Parliamentary Union on 5 September 2022.