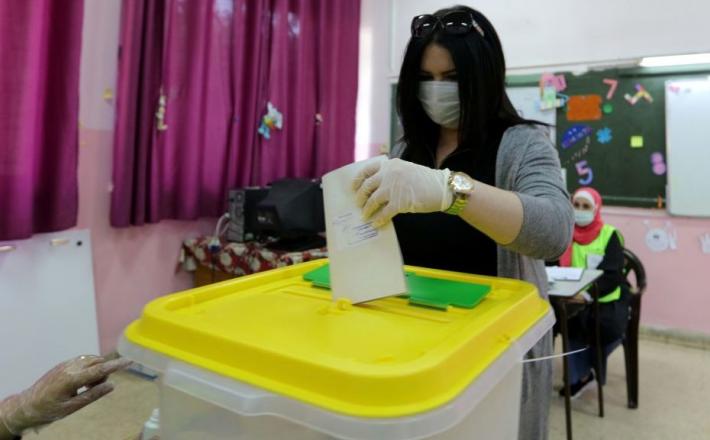 Only 15 women make it into parliament thanks to quota system for minorities.

The results of this week’s Jordanian parliamentary vote announced on Wednesday were disappointing for advocates of gender equality, as only 15 women were elected to the 130-deputy House of Representatives, down from 20 in the outgoing body.

There were 360 women among the 1,674 registered candidates. Around 4.6 million Jordanians were eligible to vote.

Click here to read the full article published by CNN on 6 November 2020.