From fundraising to the VP, why 2020 was a pivotal year for women in US politics

From fundraising to the VP, why 2020 was a pivotal year for women in US politics 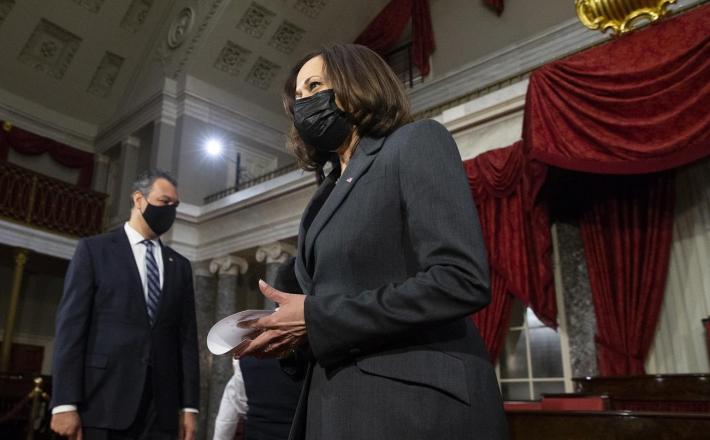 2020 was a milestone year for women in politics in the US. The country saw the highest numbers of women entering Congress and the executive in its history.

Progress built on the midterm elections in 2018, and women now occupy 26.9 per cent of seats in Congress. This figure represents a 50 per cent increase from a decade ago, but the US still has a long way to go to reach parliamentary gender parity or even the regional average of 32.4 per cent in the Americas.

For the next two years, women will occupy 119 of the 435 seats in the lower chamber, the House of Representatives. This surpasses the previous record of 102 set in 2019, moving the US up from 82nd to to 67th in the IPU world ranking of women in parliament.

In the 100-seat upper chamber, the Senate, 24 women are currently serving – 16 Democrats and eight Republicans. Three of these women Senators are women of colour, all Democrats.

Click here to read the full article published by the Inter-parliamentary Union on 17 March 2021.