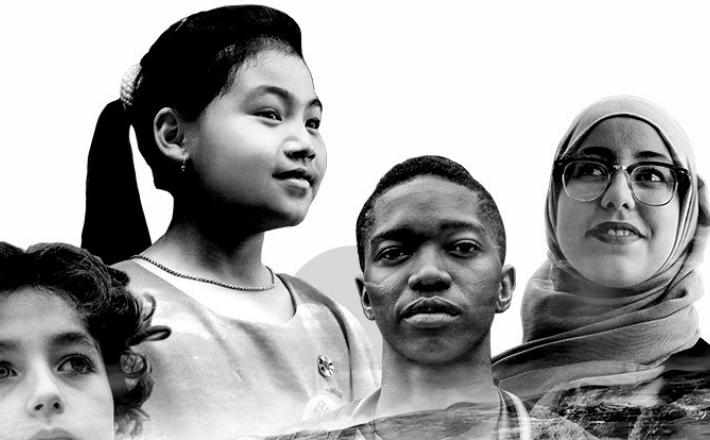 Policies from Rwanda, Estonia, Scotland, Nepal, South Africa, Europe, Los Angeles and Senegal are this year’s winners of the ‘Oscar for best policies’

Eight inspiring and impactful laws and policies aimed at empowering young people to build a fair and sustainable future are being awarded the Future Policy Award 2019. Selected from among 67 nominated policies from 36 countries, this year’s winners of the 'Oscar for best policies' come from Rwanda, Estonia, Scotland (United Kingdom), Nepal, South Africa, Europe, Los Angeles (USA) and Senegal. They are being awarded on 16th October during the 141st Assembly of the Inter-Parliamentary Union in Belgrade, Serbia.

Parliamentarians from across the globe are expected to gather at the 2019 Future Policy Award Ceremony on 16th October, organized by the World Future Council, the Inter-Parliamentary Union (IPU) and the United Nations Development Programme (UNDP), to recognize and celebrate these extraordinary policies for their significant work to advance youth access to decent jobs, including green jobs, and enhance civic and political participation for sustainable development and peace.

Alexandra Wandel, Executive Director of the World Future Council, says: “By empowering youth, it is possible to tackle the multiple global challenges– the climate crisis, unemployment and conflicts - that threaten our future. This year’s Future Policy Award honours exceptional policies adopted by political leaders who have decided to act, no longer accepting widespread youth unemployment or the absence of youth in political participation. The 2019 Future Policy Award winners prove that it is feasible – and show how. Policymakers across the globe should follow their example and step up similar exemplary political action!’’

"The Future Policy Award showcases innovative ways to break down barriers in critical areas like youth unemployment and help set free the massive talents of young women and men," says Achim Steiner, UNDP Administrator and Vice-Chair of the UN Sustainable Development Group. "Crucially, shining a light on these exceptional youth initiatives can allow them to be translated to other country contexts -- thus helping to drive forward sustainable development."

Click here to read the full article published by undp on 6 November 2019.