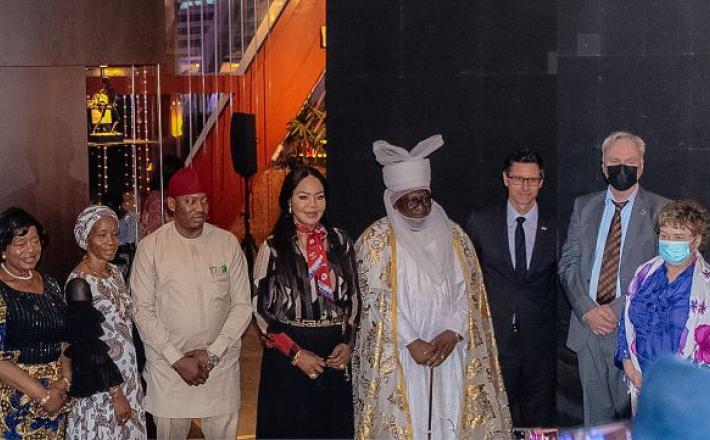 Within the context of the ongoing Constitutional Review Process and the background of extremely low participation and representation of women in Nigerian politics, the Government of Canada in partnership with UN Women signed a grant agreement of $8 Million Canadian Dollars (CAD) to implement a programme titled ‘The ADVANCE: Women’s Political Participation in Nigeria’.

Acting Canadian High Commissioner to Nigeria, Kevin Tokar who made the declaration at the launch, said this programme seeks to promote women's participation towards the 2023 general elections and beyond. It will span a period of four years starting from March 2022 and will be implemented in the Federal Capital Territory (FCT), Kaduna State, Kwara State, Borno State, Ekiti State, Ebonyi State and Cross River State.

Click here to read the full article published by UN Women on 4 April 2022.