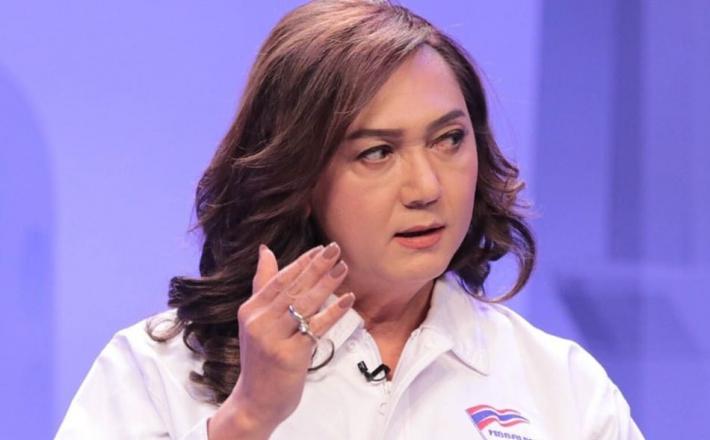 Pauline Ngarmpring thought she would take it slow as she began her new life as a transgender woman after transitioning at the age of 49.

Instead, three years on, she is a candidate for Thai prime minister - the country’s first transgender candidate for the post - and her days and nights are filled with campaigning, strategy meetings and media interviews.

It is an unexpected turn of events for the former news reporter turned sports promoter, who has quickly embraced her role as an ambassador for LGBT+ rights and gender equality in a country with few openly gay or female political leaders.

“Politics was my interest for a long time, and as a man, I was often invited to join a political party. But I was not in the right frame of mind until after I transitioned,” she said.

“As a woman, I am comfortable and have nothing to hide. I am ready, but are people ready to accept a transgender candidate?”

Thailand will hold a general election on March 24, its first since a military coup in 2014.

(…) Thailand has had one female prime minister - Yingluck Shinawatra, sister of Thaksin - and of the nearly 70 candidates for prime minister this time, seven are women.

Women are impeded by discriminatory laws, harassment and violence, fewer contacts and resources, as well as cultural and social norms, said Allison Davidian at UN Women in Bangkok.

“These factors all continue to create an environment that is often hostile to women’s engagement in politics,” she said.

Click here to read the full article published by Reuters on 7 March 2019.