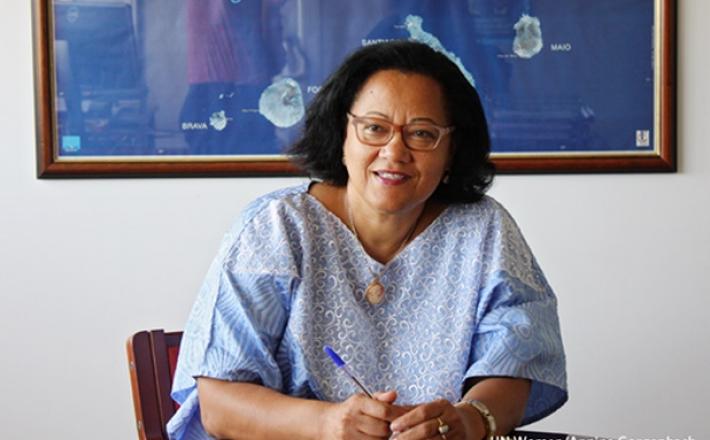 Edelfride Barbosa Almeida is an economist and founding member of one of the first NGOs in Cabo Verde to promote gender equality, Morabi. She participated in the parallel forum of the Fourth World Conference on Women, held specifically for NGOs, in Huairou, China and is the current President of the Cabo Verdian Association for Family Protection, VerdeFam.

The Fourth World Conference on Women [where the Beijing Declaration and Platform for Action were adopted] was a great opportunity to exchange experiences with people from all over the world. It was a moment of excitement, and politically and culturally symbolic on an unprecedented scale. I found it striking that different perspectives and reflections were heard and discussed openly, united in one single unwavering purpose: the fight for equal rights of women and men.

The objectives, priorities and calls to action from the Fourth World Conference on Women are still important as benchmarks to measure progress towards those goals. The Beijing Declaration consolidated visions, approaches, concepts and set goals which are still valid. But at the same time, the allocation of financial and technical resources has been insufficient.

One highly important result of the Beijing Conference is the fact that violence against women as a human rights issue has become visible. Governments agreed to adopt and implement laws to eliminate gender-based violence, incorporate legal help through care systems, and [connect people] to psychological counseling. In Cabo Verde, this became a reality thanks to the passage of a special gender-based violence law, adopted in 2011, and the strong engagement of civil society. Women’s human rights are also taken into account across all sectors in some societies as well.

Regarding my country, it is undeniable that the consideration of matters related to gender equality has changed substantially. Gender issues are no longer seen as marginal to political issues, but as imminently political, if not in practice, at least in theory and conceptualization.