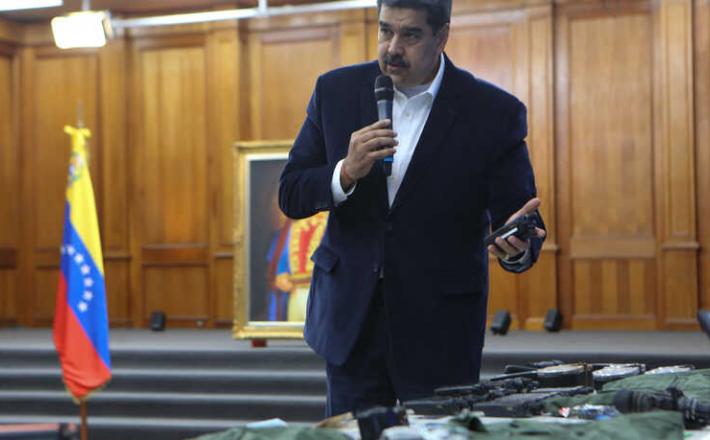 The Inter-Parliamentary Union condemns the imprisonment of 43 Members of Parliament around the world, saying they lack legal recourse to attain justice. The IPU is focusing especially on MPs detained in overcrowded, cramped cells in Venezuela, Ivory Coast and Turkey. The IPU says they are at particular risk of infection from COVID-19 and should be released immediately.

An IPU human rights committee is monitoring the cases of 139 Members of Parliament in Venezuela. It says they have been subjected to intimidation, harassment, detention and attacks by government security forces because of their opposition to the regime of Venezuelan President Nicolas Maduro.

Manager of the IPU Human Rights Program, Rogier Huizenga, says five MPs in detention are of particular concern. He says they have been imprisoned without regard for parliamentary immunity and due process. He says their conditions of confinement expose them to the deadly coronavirus.

In Turkey, the IPU is examining alleged human rights violations against 57 current or former parliamentarians, 27 of whom are women. They all belong to the pro-Kurdish People’s Democratic Party or HDP. Over 600 criminal and terrorism charges have been brought against them since 2015. Seven MPs currently are still in prison.

Click here to read the full article published by Voa News on 6 June 2020.