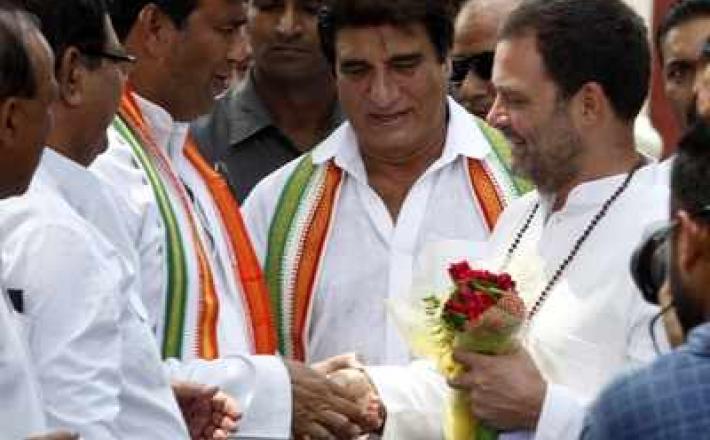 Congress chief Rahul Gandhi has written to Prime Minister Narendra Modi urging his support for the passage of the bill on women's reservation in Parliament, in the upcoming Monsoon Session, reported news agency ANI on Monday.

Citing this data from “Women in Politics 2017 map” brought out by the Inter Parliamentary Union and UN Women, the ‘National Alliance for Women’s Reservation Bill’ recently demanded that the BJP-led NDA government must take up the long-pending issue in the coming monsoon session of Parliament and table the Bill in the House.

“There are 96 women in both Houses of Parliament. In Lok Sabha, out of 543 MPs 65 are women and in Rajya Sabha, there are 31 women members out of 243 MPs,” a 'fact sheet’ put out by the Alliance states to reinforce its point. Led by women organisations, the Alliance has stated that “the Women's Reservation Bill seems to have completely disappeared from the agenda of the present NDA government even after their election promise of 'not 33 but 50%'."

Click here to read the full article published by Times of India on 16 July 2018.