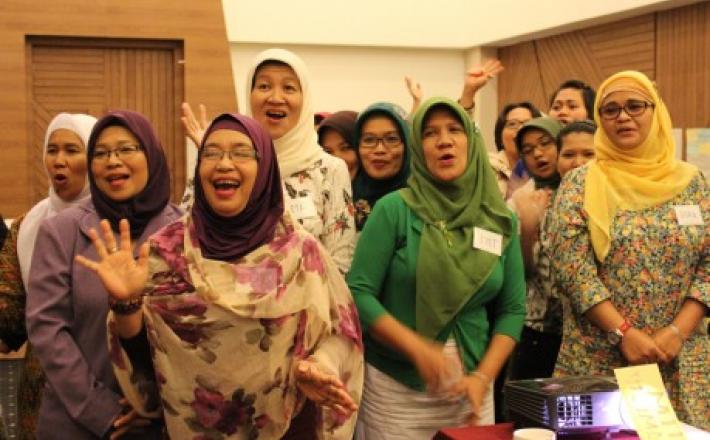 Sahanan thought her chance of being elected to the Lampung Provincial Parliament in Indonesia on last year’s parliamentary poll was next to none.

Tina Chadarsi, jostling for a district parliamentary seat in Gunung Kidul, Yogyakarta, had similar misgivings.  They were running against at least dozens of other candidates from 12 political parties. “As a housewife, I was really pessimistic that could be elected,” Sahanan said.

Women make up over half of Indonesia’s population, yet their participation and influence in politics and the government is minimal.  Women are likewise underrepresented in Indonesia’s parliament: at the national, regional, provincial and district levels.

We invite our users to read the complete article here