International Day for the Elimination of Violence Against Women, November 25th 2014

International Day for the Elimination of Violence Against Women, November 25th 2014 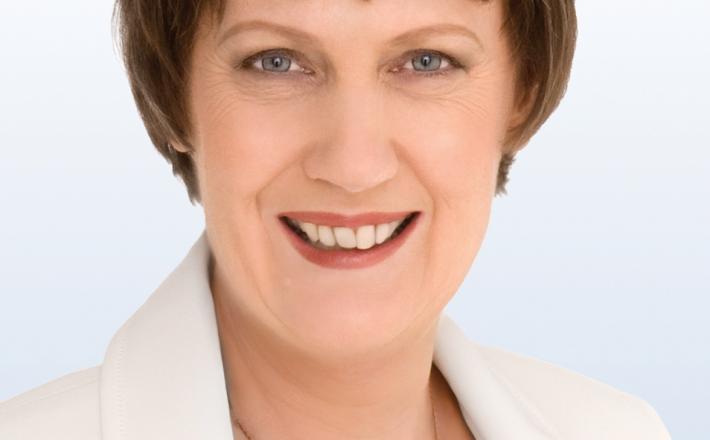 Violence against women and girls appears all too often in headlines across the world. But along with the cases that make the news are many thousands of other incidents occurring every day, on every continent, and in every country. According to the World Health Organization, gender-based violence kills as many women between the ages of 15 and 44 as does cancer. Its toll on women's health surpasses that of traffic accidents and malaria combined.

On this International Day for the Elimination of Violence Against Women, we must reconfirm our commitment to eradicate all forms of violence against women and ensure justice and support for survivors. Violence against women is never acceptable. It is a violation of women’s human rights for which perpetrators must be held accountable.

In addition to harming women, girls, and their families and communities, violence against women hampers countries’ efforts to reduce poverty. Gender-based violence incurs direct costs, such as those related to providing health care, judicial and social services for survivors, as well as costs related to the prosecution of perpetrators. Indirect costs include impacts on the productivity and earnings of survivors.

The United Nations Development Programme helps partner countries to develop legislative frameworks to tackle violence against women and improve women’s access to the justice system, including in crisis countries. In Sierra Leone, for example, we have supported Saturday courts to tackle the backlog in gender-based violence cases. Together with the Sierra Leone Police, we have helped train more than 250 police officers to investigate gender-based crime more effectively.

Our work to eliminate violence against women is central to our commitment to promote gender equality and the empowerment of women, both of which are integral to sustainable development. Violence against women is a consequence of persistent inequalities between men and women. In addition to addressing it through legal frameworks, policies, and working with the judicial and security sectors, eliminating it requires changing those attitudes and social norms which do not value women’s rights and opportunities. It also requires ensuring women’s equal participation in decision-making at all levels, from the household to the corridors of government.

I invite you to join me and UNDP and stand up today, and every day, to build a world where women and girls can live free of violence and fulfill their potential as valued and equal members of society wherever they live.